Coletta’s has truly remained a family-owned and operated business as it has expanded and grown over 95 years. 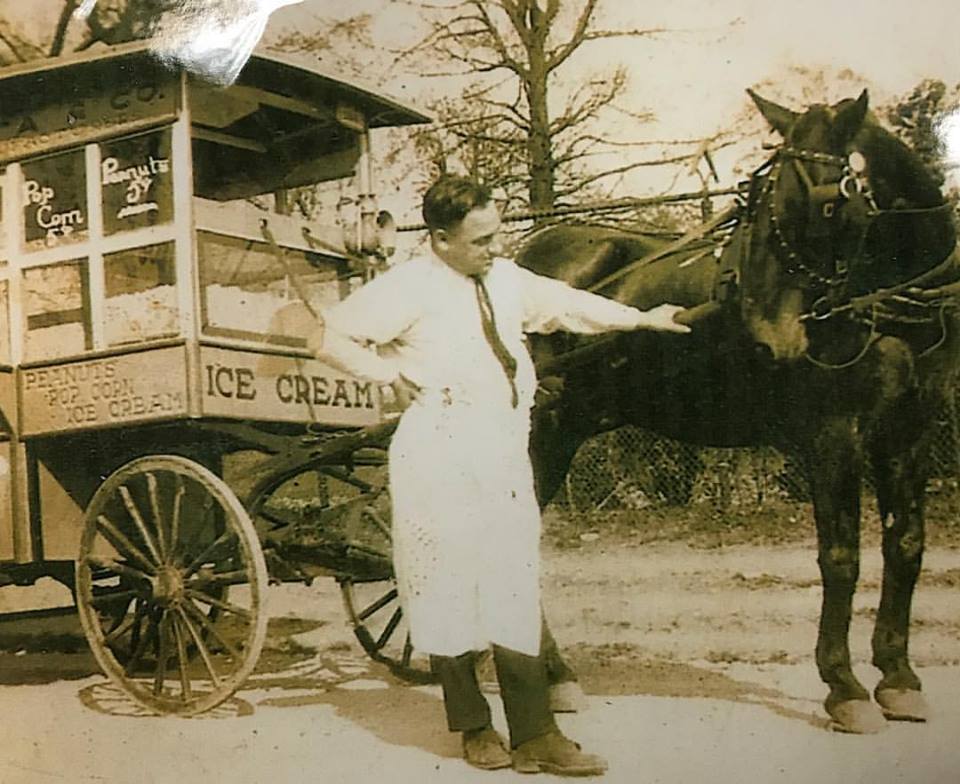 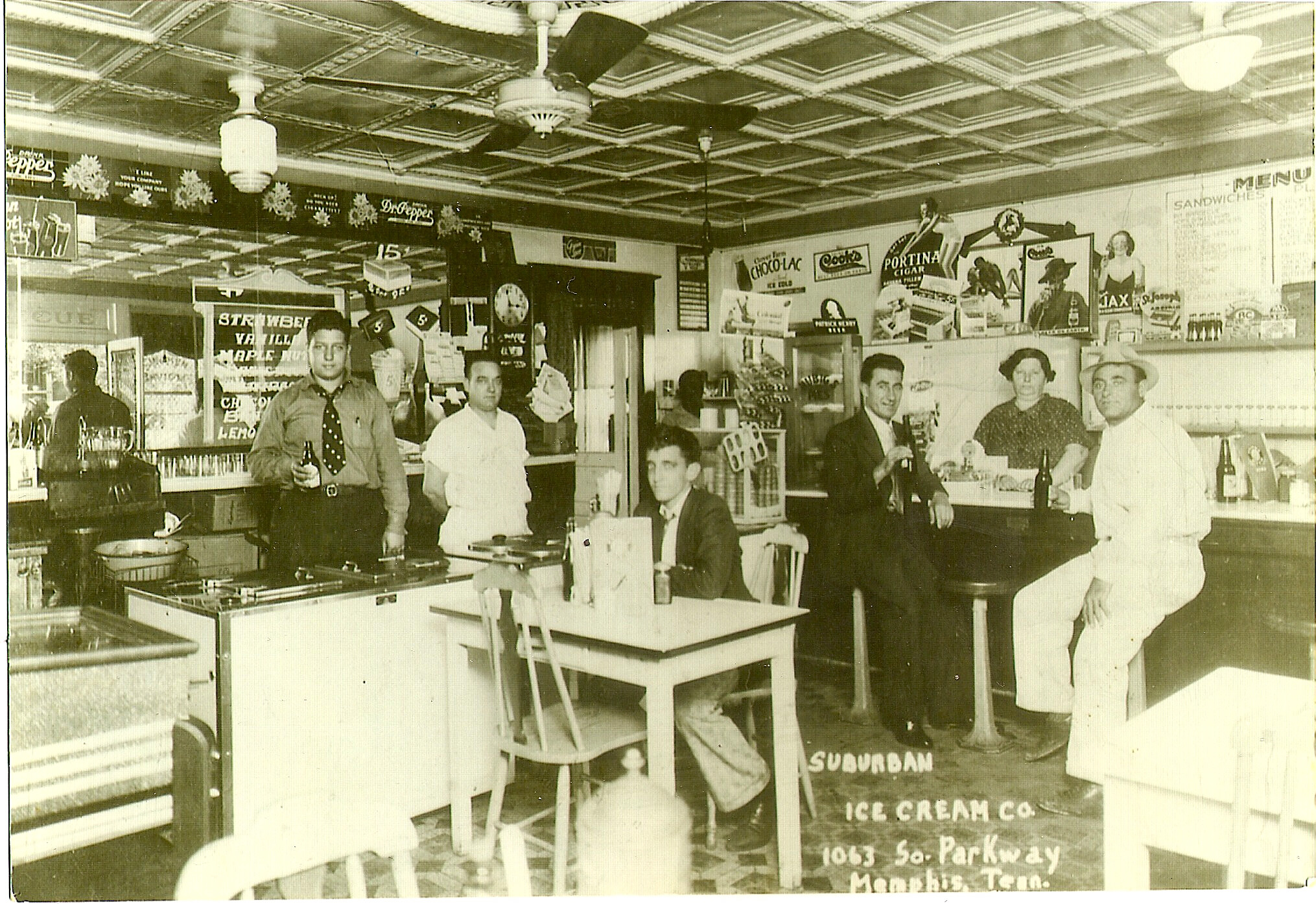 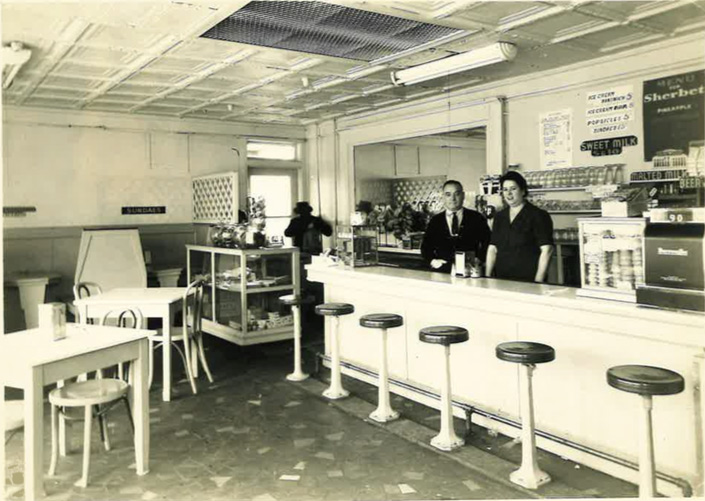 Where it all began

Emil Coletta founded the original Coletta’s, located on South Parkway, in 1923 under the name “Suburban Ice Cream Company,” where he served homemade ice cream, sandwiches, and pastas. However, as the restaurant’s popularity grew, he changed the emphasis to Italian, which later contributed to Suburban Ice Cream Company’s transformation to the legendary Coletta’s Italian Restaurant. Sailors from the local navy base began requesting pizza be added to the menu, a dish unfamiliar to the surrounding area and only known in New York and Chicago. Thus, Emil sent his son, Horest, to Chicago in the early 1950s to master the art of pizza making. Upon his return, we debuted pizza with a Southern flair by topping it with BBQ, a classic Memphis staple, to encourage hesitant customers to give this dish a try. It quickly became a best-seller and one of Elvis Presley’s favorite foods. To this day, the BBQ pizza is one of our signature items.

Coletta’s has truly remained a family-owned business as it has expanded and grown over time. Horest passed the South Parkway location on to his son, Jerry, who is the current owner and operator alongside his wife, Diane. This location is the oldest restaurant in Memphis, and will celebrate its 100th anniversary in 2023.Horest went on to open a second restaurant on Summer Avenue in 1956. It was successful for 40 years until it tragically burned down in 1996. Rather than rebuilding, the family opened a new restaurant on Appling Road in 1998. This location is currently owned and operated by Jerry’s 3 children, Lisa, Stephen, and Kristina. The fifth generation works at the establishment alongside their family.

“A Commitment To Excellence”
Emil Coletta

"I've been coming here for easily 30 years. It was our celebratory spot when we got good grades. Now it's just a great spot for amazing pizza. Been to Chicago had the deep dish loved it. But Coletta's is Memphis."

"Coletta’s catered our party last night. Awesome food and service. Everyone raved about the Italian chicken and of course the lasagna and spinach. Thank you Coletta’s! "

"Good, old Italian restaurant. Was there for lunch for the first time today. The spaghetti and sausage was a great lunch choice while my cohort had what he said was fabulous lasagna. The atmosphere is great and the staff is incredibly nice and interactive with the diners. I will certainly come here again."

"Best BBQ pizza that ever existed! Amazingly friendly and courteous staﬀ that were very patient without large party. HIGHLY RECOMMEND! LOVE IT!"

"Awesome rehearsal dinner!!! Great service from the beginning to the end of the dinner. Beautiful!!! I, along with my family will be back!! Worth the drive!!!!"